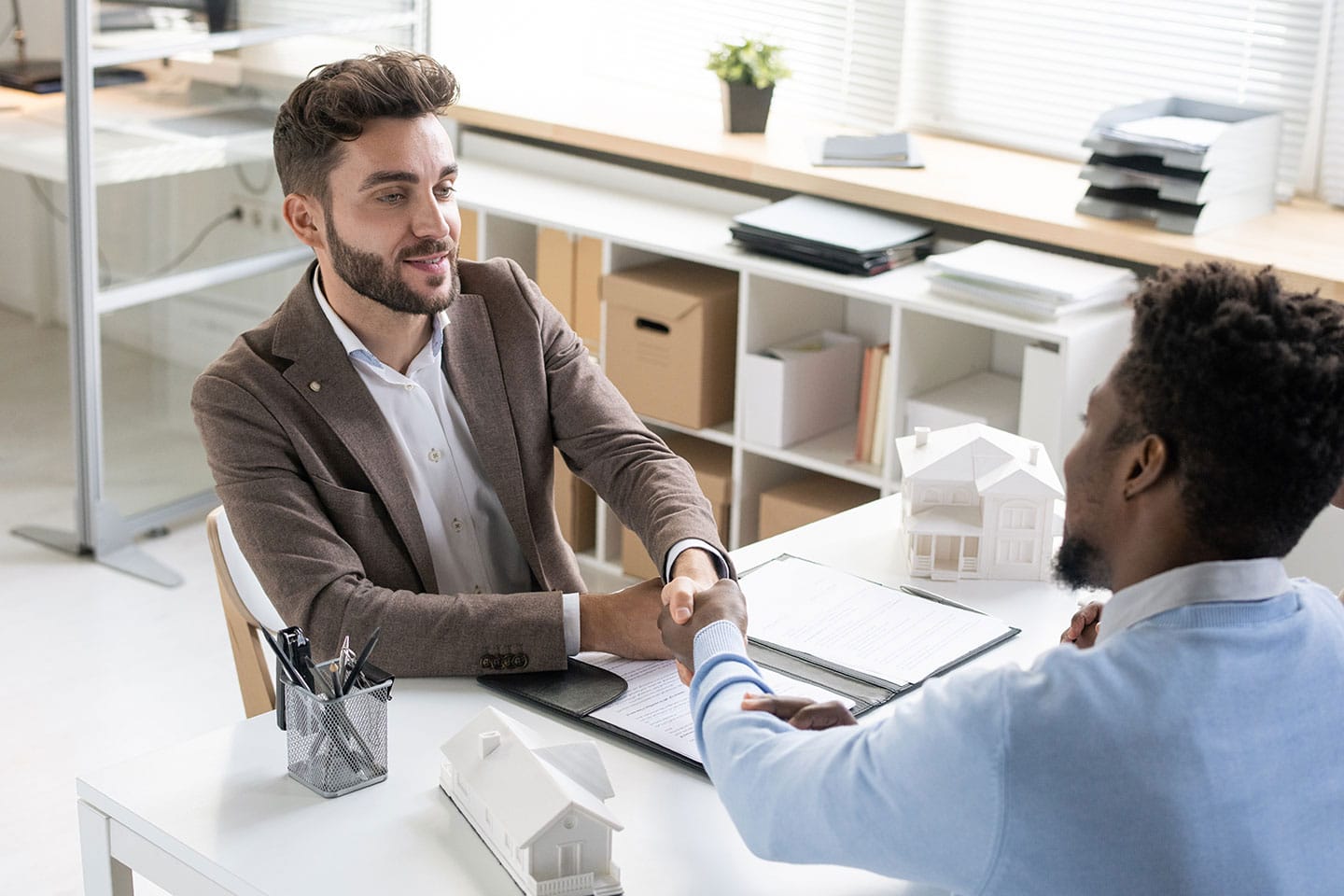 Alhambra property management you can trust to place qualified tenants, skillfully manage your rental property and maximize your return on investment

Find Out If You Are Maximizing Your Investment’s Potential

With over 202 client reviews on Google, it’s easy to see that we focus on white-glove service, positive results and client satisfaction.

If a tenant we place turns out to be sub-par and defaults on their lease agreement, we will find a replacement tenant for FREE.

We want to earn your trust and business, so there’s no upfront fees and your 1st month is on us.

Our team of experienced action takers ensures your properties are constantly rented, protected and preserved, your cashflow is steady and your goals are accomplished.

Using professional photos and videos, our ambitious team lists your rental property on high traffic rental and social media sites to get your property filled with an excellent tenant as fast as possible.

We check every qualified applicant’s financial, criminal and rental background to give you peace of mind knowing a high-quality tenant is living in your property. This helps to ensure they’ll pay rent on time and respect your rental property.

Tired of chasing down late paying tenants every month? You won’t have to anymore because we systematically collect the rent for your investment property and make direct deposits to your bank account ensuring consistent cash flow.

Not only do we coordinate all maintenance and repair work with trusted vendors as part of our property management services, but we also see to it that the completed work is cost-effective, meets our high standards and satisfies you and the tenant.

There’s no other property management company in Alhambra that gives you detailed, transparent, easy to understand financial reports for your investment property like our trusted bookkeepers do.

Our eviction rate is extremely low – less than .5%! That’s because we thoroughly screen every qualified applicant and negotiate with tenants in default of their lease prior to filing a formal eviction from your rental property.

Find Out How Much Your Alhambra, CA Property Could Rent For

Get Help Renting & Managing Your Alhambra Property – No Risk. Cancel At Any Time.

Founded in 2006, Lotus Property Services, Inc. is one of the most innovative property management companies in Alhambra.

We specialize in helping property owners of single-family residences and 8+ multi-family units proficiently manage all aspects of their properties. Whether you’re an accidental landlord, a seasoned investor, or somewhere in between, we’re here to help you save significant time and money. While we also handle commercial properties, our focus right now is on residential properties.

Our great attention to detail, world-class customer service and proven marketing strategies have made Lotus Property Services the perfect choice for Alhambra property owners and investors with all levels of experience.

Our highly skilled team uses a holistic approach to property management. We are both the art and science behind successful management and investments. No property is too big or small to benefit from our proven systems, expertise and collaboration.

Our client-centric approach, property management expertise and real estate investment wisdom get you the stellar results you want year after year.

Expect Only The Best From Lotus Property Services In Alhambra

I really love the property and the professionalism of management.. the management team is very professional helpful patient and most importantly they care about us the renters.

Started renting last year and very pleased with the responsiveness of the company. Asking for maintenance and paying rent are extremely convenient with their tenant portal.

My husband and I have enjoyed living in our first apartment. Lotus property management has always responded promptly and made it easy to contact them. Neighbors seem happy too.

Why Property Owners Choose Us

Countless owners and investors choose us as their trusted property manager in Alhambra to eliminate stress and build wealth now and for years to come.

Property Management You Can Trust

Lotus’s co-owners bring a wealth of real estate investment knowledge and experience to the table. They and their dream team have grown Lotus to include 2,500+ multi-family units and over $1B of investment real estate.

Plenty of other property management companies lack communication, reliability and follow-through. Because those are things we value, we stand head and shoulders above the competition.

We’re proud to have a multilingual staff that allows us to easily work with people from all walks of life. Our open-minded and holistic approach to property management bodes well for owners and investors alike.

With state-of-the-art online owner/tenant portals, proven systems and an amazing team of professionals, we ensure your property is managed proficiently and your return on investment is maximized.

Because we are forward-thinking and technology driven, our systems are highly efficient and enable us to conveniently manage every aspect of your property saving you time and money every month.

Find Out How Much Your Alhambra, CA Property Could Rent For

Get Help Renting & Managing Your Alhambra Property – No Risk. Cancel At Any Time.

Alhambra has a population of 82,504 and is located in the western San Gabriel Valley region of Los Angeles County.

Car dealerships are the largest contributor to the local economy. Many car brands can be found here including Acura, BMW, Honda, Nissan, Toyota, Ford, KIA, Volkswagen, Dodge, Jeep and Chrysler.

With the recent revitalization of Main St., many new restaurants have popped up along with mixed-use buildings that have provided opportunities for more businesses to open and provide jobs including Sprouts Famers Market.

Reflected through the diversity of its population, the city’s restaurants consistently make the Top 10 lists in L.A. Magazine and Time Out L.A. The Hat, known for its world-famous pastrami, was the original family-owned outdoor restaurant established here in 1951 and remains a local icon to this day.

Alhambra was originally promoted as a “city of homes,” and many of its homes have historical significance. They include styles such as craftsman, bungalow, Spanish Mediterranean, Spanish colonial, Italian beaux-arts, and arts and crafts. Twenty-six single-family residential areas have been designated historic neighborhoods by the city. There are also a large number of condominiums, rental apartments, and mixed-use residential/commercial buildings, especially in the downtown area.

No doubt, rentals can generate cash flow and build wealth but only if you truly understand the current market conditions and work with knowledgeable professionals you can trust.

The Lotus team is ready to manage all aspects of your Alhambra property with the same kind of integrity and professionalism we would want for our own properties. Our goal is to make your investment as profitable as possible and to have a win-win partnership with you now and for years to come.

Give us a call today to discuss your property and investment goals with our knowledgeable staff. You’ll quickly see why Lotus Property Services, Inc. is the leading property management company in Alhambra, California.

Learn More About The Other Areas We Serve